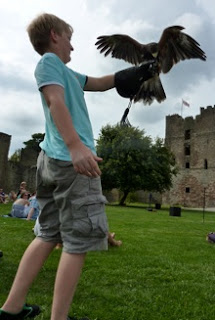 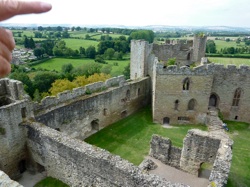 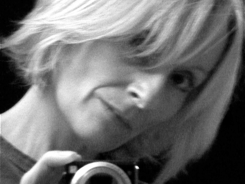 Brevity is not my strong point. I can’t do twitter. The thought of saying anything in less that 140 characters gives me the heebie jeebies. So I’ve invented witter. Think of witter as twitter’s slightly dishevelled and less fashionable older sister. The one holding court in the kitchen with a glass of wine and the plate of chocolate mini-rolls.
I’ll mostly be wittering on about writing, with the occasional side-witter (or should that be side-weet?) on other subjects that take my fancy
Posted by Helen at 15:17