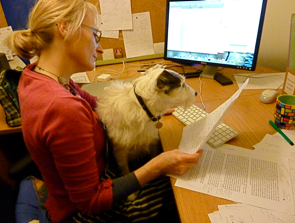 I'm the author of mystery and adventure books for young readers, including the Adventure Island, Secrets of the Tombs and Time Dogs series.

If you'd rather know what my characters, Scott, Jack, Emily and Drift or Cleo and Ryan or Baxter and the Time Dogs pack are up to - and, to be honest, their lives are rather more action-packed than mine  - then you might want to head over to the Adventure Island or Secrets of the Tombs or Time Dogs website.

But if you do want to know how I came to be an author, and what I do when I'm not writing, then here it is. And if I've not answered your questions below, please do get in touch at  helen@castlekey.org.uk.

I was born in 1964 and grew up in the beautiful rolling countryside of Worcestershire, interspersed with visits to a remote corner of Saudi Arabia, where my father worked. My favourite subjects at school were languages and sciences, and I went on to university to study Psychology and Philosophy.


While I was a student  I had all kinds of jobs including being a waitress in the famous Ronnie Scotts jazz club and making telesales calls for a photocopier company, but I left all that behind to study for a PhD in psycholinguistics at the University of Cambridge.   I spent many happy years researching and lecturing on the way our brains process language and how this can be affected by brain injury and disease. If you are interested, you can find out all about the amazing research that goes on at the Centre for Speech, Language and the Brain in Cambridge.

I have always loved writing, and began my first book for children in 2007. It's not published yet, but I'm  still working on it!  Since then I have worked on a series called Superstar High (under the name Isabella Cass) and written the Adventure Island and Secrets of the Tombs series, both illustrated by Leo Hartas and published by Orion Children's Books, and the Time Dogs series, illustrated by Misa Saburi and published by Henry Holt and Co (Macmillan, US).

I also have an eighteenth-century mystery, The Mystery of the Pineapple Plot in an anthology called Mystery and Mayhem (published by Egmont) and have written several short mysteries for the Rising Stars Reading Planet scheme.

I'm very fortunate to be represented by Jenny Savill of Andrew Nurnberg Associates. I am a member of the National Association of Writers in Education (NAWE) and Society of Children's Book Writers and Illustrators (SCBWI).

I love going into schools to give talks and workshops and am very proud to be Patron of Reading for Kensington Primary School in Liverpool and Princethorpe Junior School in Birmingham and Author in Residence at Litcham School, Norfolk.

I'm proud to be the Honorary Patron for Linton Children's Book Festival in Cambridgeshire.

I am also a Book Pen Pal for Brownlow Primary School in Leicestershire.

I've lived in London, Glasgow and Oregon, but now live near Cambridge with my computer-scientist husband, two sons who are much taller than me, a pair of soppy old dogs and a flock of bossy hens.

When I’m not writing or feeding animals I like walking in the countryside with our border collies, Storm and Maia. Here they are, with their sister, Pip, who lives nearby and often comes for a walk with us. 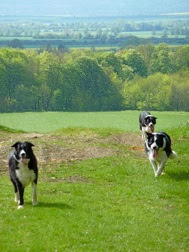 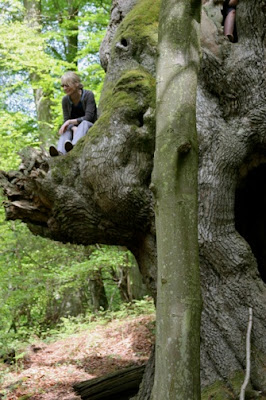 and climbing mountains...
and skiing down them... 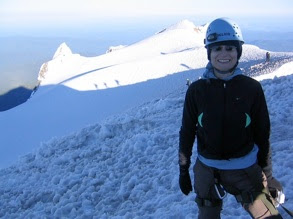 and running and sewing and and playing netball...

and lying in the sun in buttercup fields...
with a good book to read, of course! 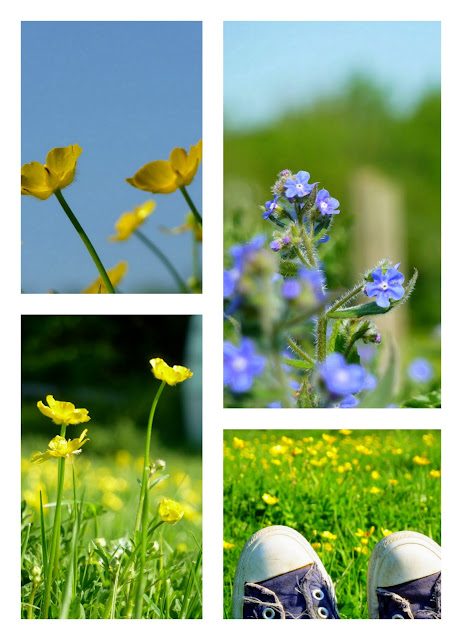