You know that it's exam season when the summer suddenly decides to arrive in a great big sky-blue bunny-hopping fanfare, all freshly mown mornings,  buttercup and bumblebee afternoons and barbecue smoke evenings. The higher the revision mountain the brighter the sun shines in through the window, hat firmly on, and generally showing off.

One of the compensations for growing old is whole summers without exams. Now I have children doing exams instead. But I'm working hard on finishing the first draft of the second Secrets of the Tombs book, so I'm not allowed out to play until June either. I'm keeping my fingers crossed that summer won't have been and gone by then.

I did get out for a day last weekend to go to the brilliant Linton Children's Book Festival. Linton is a village near Cambridge. It's not very big, but thanks to an amazing team of organizers and volunteers they put on a festival every two years that is every bit as exciting as those held in much bigger towns and cities.

What a treat to talk to a big hall full of children all full of imagination and enthusiasm for reading and making up stories.

It was lovely to meet some other children's authors there too including the wonderful Caroline Lawrence (Roman Mysteries) and Julia Golding (Young Knights of the Round Table).


I've copied these two photos from the festival's facebook page.
For lots more great pictures of the whole weekend have a look at the Linton Festival facebook page.

After my talk I signed lots of books, including one for a very special  girl called Grace who was there when I talked at Linton two years ago too and came back with twelve books for me to sign this time! It was lovely to see you again!

Good luck to everyone revising for exams or who has just taken them (I know that SATS have just finished - hooray!)
Posted by Helen at 23:20

Would you like to read an unpublished mystery story?
Do you like writing or drawing, or both?
Would you like to win a signed book?
If the answer is YES, go to the Bonus Easter Mystery Story and Competition page tab above.

When the world feels upside-down, a crazy laugh-out-loud story, an epic adventure, a brain-baffling mystery or a beautiful poem can be just what you need. There's never been a better time to lose yourself in a book!
With schools closed and so many clubs and activities on hold, you'll probably have some extra time on your hands. You might like to head over to the Adventure Island website, where you can try to crack the code and join the Special Investigation Team to find lots of bonus materials, puzzles and games. 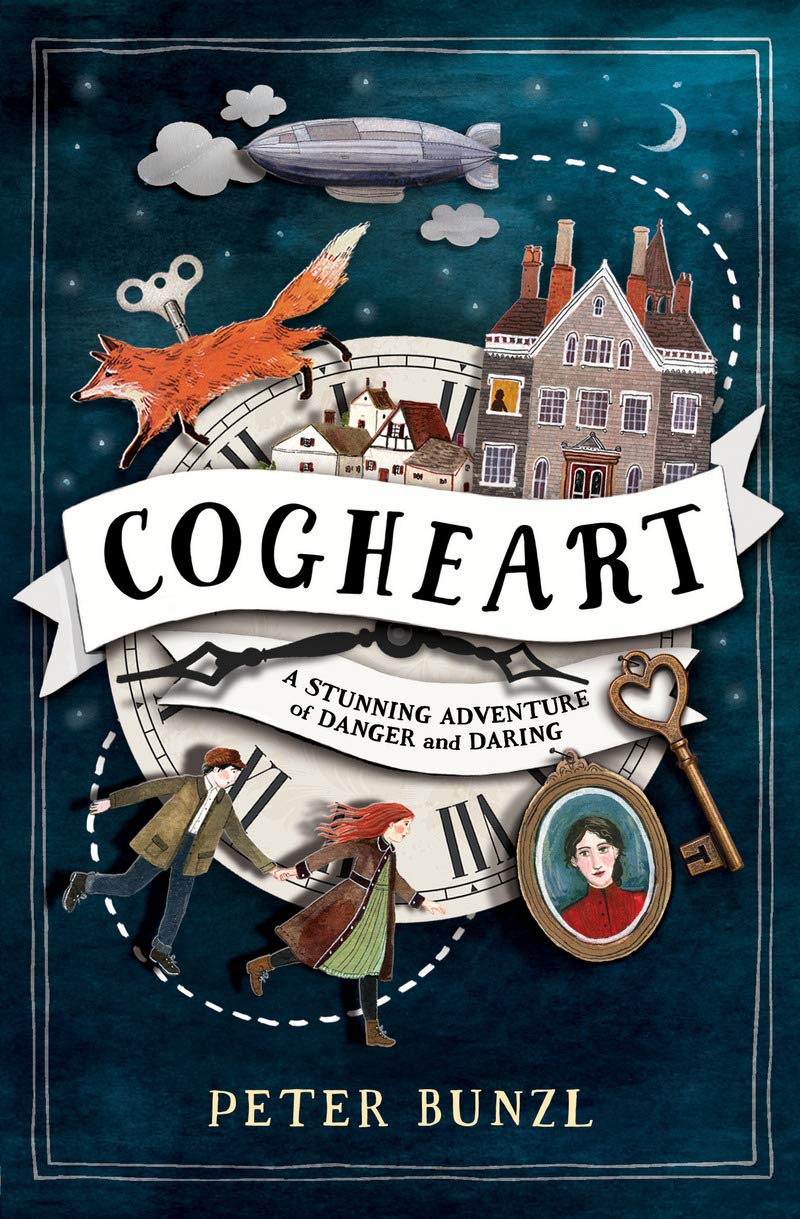