I was thrilled to be invited to contribute an essay about my love of maps and exploration and the inspiration for Castle Key island to this beautiful book edited by Huw Lewis-Jones and published by Thames and Hudson and University of Chicago Press. 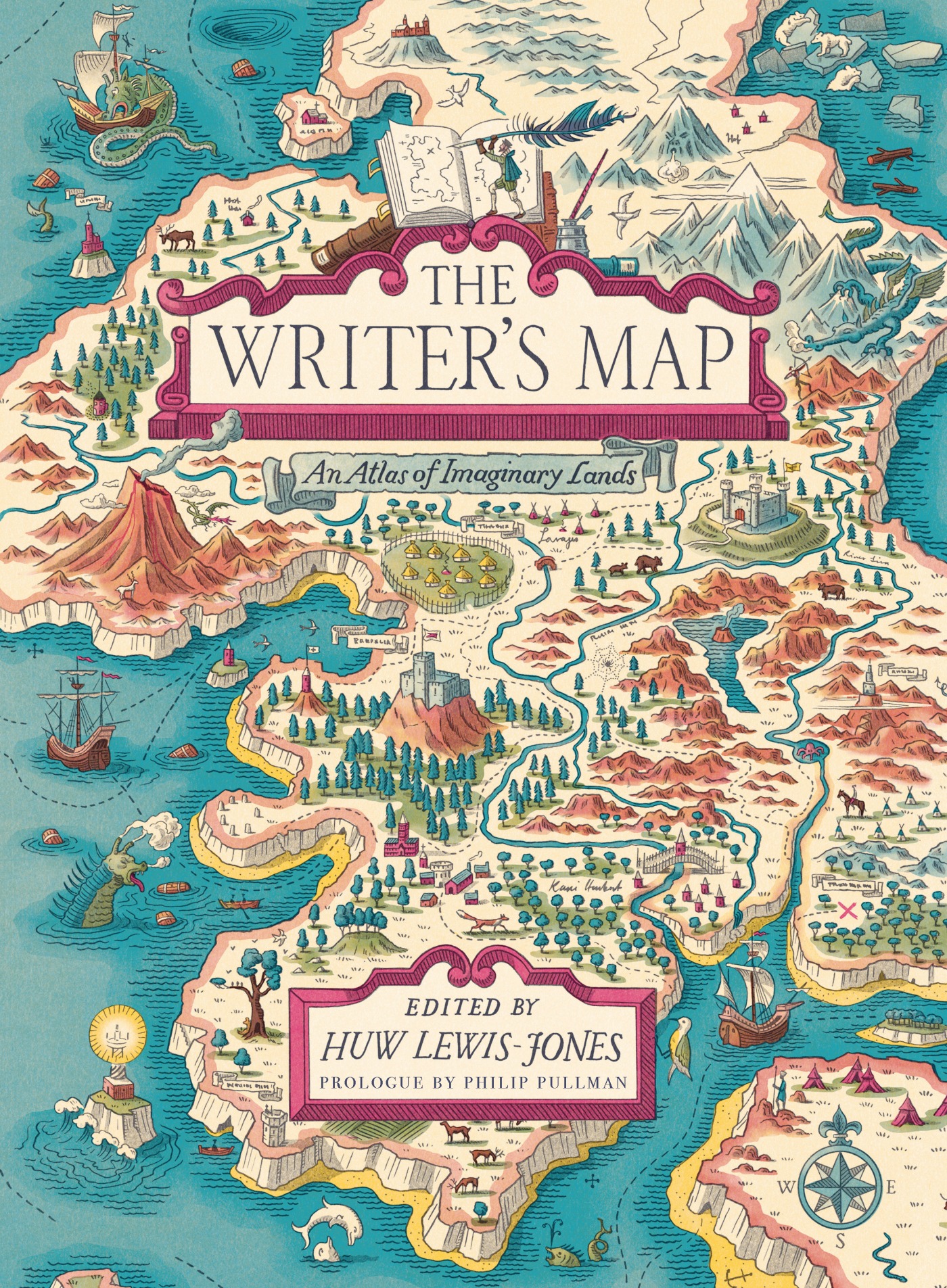 "This is an atlas of the journeys that writers make, encompassing not only the maps that actually appear in their books, but also the many maps that have inspired them and the sketches that they use in writing."

It's packed with beautiful maps and fascinating essays by some of my favourite authors.
"Amidst a cornucopia of images, there are maps of the world as envisaged in medieval times, as well as maps of adventure, sci-fi and fantasy, maps from nursery stories, literary classics, collectible comics – a vast range of genres. " Short mysteries for younger readers. These are published as part of the Rising Stars Reading Planet reading scheme, but are also available to buy separately. The first two are set in modern day Scotland, the third in the ancient Mayan world and the fourth in seventeenth century London - but they all have one thing in common - children using their wits, courage and compassion to solve a mystery. 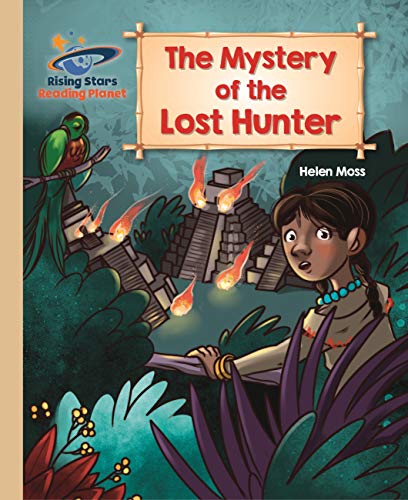 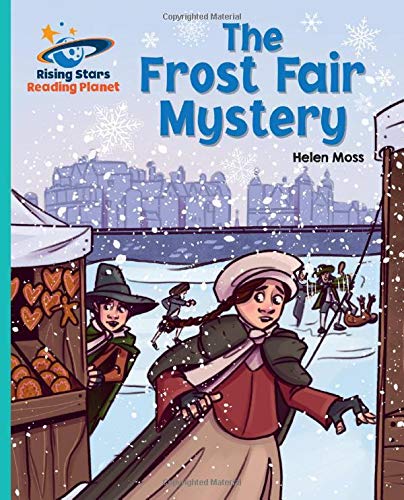 I'm delighted to have contributed a story to this anthology of mystery stories. My story, The Mystery of the Pineapple Plot, is set in 1761, against the backdrop of the mania for growing pineapples. Home-grown pineapples were hugely expensive centrepieces of fashionable dinner parties - so when one is deliberately sabotaged, the culprit will have a heavy price to pay. But who could have done such a thing . . .

Twelve mysteries.
Twelve authors.
One challenge: can YOU solve the crimes before the heroes of the stories?
These are twelve brand-new short stories from twelve of the best children's crime writers writing today.
These creepy, hilarious, brain-boggling, heart-pounding mysteries feature daring, brilliant young detectives, and this anthology is a must for fans of crime fiction and detection, especially the Murder Most Unladylike Mysteries, The Roman Mysteries and The Mystery of the Clockwork Sparrow.
The Crime Club are twelve UK-based authors who are mad about crime fiction. Clementine Beauvais, Elen Caldecott, Susie Day, Julia Golding, Frances Hardinge, Caroline Lawrence, Helen Moss, Sally Nicholls, Kate Pankhurst, Robin Stevens, Harriet Whitehorn and Katherine Woodfine can be found anywhere there is a mystery to be solved, a puzzle to be cracked or a bun to be eaten, and they are always ready for the next puzzling case.

You can find out more about my story in Mystery and Mayhem in these blog posts.

There are poisonings, dog-nappings and a good number of crimes that seem, at first glance, simply impossible to commit. You'll be whisked from contemporary Britain to the eighteenth century and to Victorian London. You'll find yourself in theatres, grand country houses and the American suburbs, and you'll discover enigmas and puzzles concerning pearls, pineapples, poisons and poodles (to employ just one letter of the alphabet).

The Bookbag, see here for the full review.

Reviews of Mystery of the Pineapple Plot

This is a sublime story set in the Georgian era, which shows that Helen Moss can write an expertly researched page turner regardless of length or the historical era it’s set in. It focuses on a seemingly-rich family who are hosting a dinner to impress their elder daughter’s suitor, until he’s poisoned by their prize pineapple! Their servant Quality Fruit and younger daughter Catherine set about investigating. I absolutely adored them as a detective duo, and I thought the mystery was really intriguing. The historical setting was one I’d never seen before, but it felt realistic and the world was well built. The writing style is easy to read and hugely enjoyable; the last line especially made laugh. Finally, I loved the reveal of the culprit as I definetly didn’t expect the story to go in that direction.

Beautifully written. I love Moss’s prose. Her descriptions are so subtle, and often conveyed with action rather than statement. The setting is brought to life through the focus of Lord Catchpole’s obsession with the exotic. As import became wider, new goods arrived in the UK and people became obsessed with the ‘foreign’. Moss shows how what people wanted often wasn’t the real thing, but a very British idea of what another country was.


And now for something completely different...

I have also written a series called Superstar High under the name Isabella Cass. These books are all about fame, fun and friendship for Cat, Belle and Holly as they struggle to make their dreams come true at a glamourous international stage school. 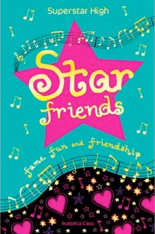 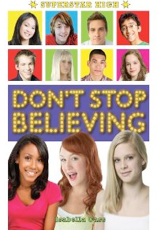 I have read all three Superstar High books "Nobody's Angels" "The Time of Your Life" but "Don't Stop Believing" is my favourite! Great for girls 9 plus! All my friends have read it and definitely agree ITS AMAZING!!!!! You will love it!!! If you want a career in the performing arts this is your bible. An easy, fun read great for holidays!

If that doesn’t make you want to read them, I don’t know what will!

And now for something even more completely different...

Before becoming an author I was a scientist and I edited books that looked more like this:

And wrote chapters that appeared in books like these: