I'm not a poet, but I love poetry, so I was delighted to be asked to spend a day creating poems with a Y7/8 group at Litcham - where I've been lucky enough to be Author in Residence for the last two years.

I had lots of discussions with the wonderful Litcham librarian, Cathy Berry, about the content of the workshop. We wanted to tie in with the theme of homelessness that the students had been focusing on. Around the same time I saw an announcement for the Betjeman Poetry Prize - a national competition for young people, with the theme of PLACE. There's no place like home, I thought . . . and we went from there.


The workshop brought together the two strands of home/homeless and a sense of place. The students were fantastic, responding to the prompts in such a thoughtful way, and entering into wide-ranging discussions about what home means to us, what it means to not have a home, and the places where we feel most at home vs. not at home at all.  Once we got writing, everyone had their own take on the home/place theme -varying from funny to fantastical to political to joyful to extremely moving.

There is a lovely write-up about the workshop on the Litcham Library blog.

Having generated the kernels of the poems in the workshop, students then continued to work on them in school over the following weeks (thank you, teachers!) and Cathy sent some to me for feedback.

When I received a big bundle of all the final  poems I was overwhelmed.  I cried more than once as I read them. It was amazing to see the final versions that had blossomed from the first seeds in the workshop, the way they had grown and changed (and, in some cases how lines had been just right from the start and had not changed at all.)

None of the poems made it onto the Betjeman Prize shortlist but that didn't stop us having our own competition. It was really hard to pick winners, but I finally managed to narrow it down to two that I thought captured the home/place theme most powerfully. I had great fun selecting book prizes that were a match for these two talented writers.


When the weather's hot, the rivers are low.

A daring trout leaps high to catch a helpless mayfly.

And pike stalk the deep holes where the roach hide.


Where the river widens, the water slows.

As frogs leap from one to another.

Dragonflies prance from reed to reed,

Looking for a partner to waltz with.


Where the willow arches and sweeps.

Weighed down by pollen.

To absorb the last of the day's sunrays.

And a lone iridescent kingfisher

Flits homeward from deep within the bridge.


by Leo Bodiam
Prize: The Old Man and the Sand Eel, by Will Millward

Half drunk cups of tea,

Dirty clothes thrown in a heap.


View of the street below,

Cars flying past the window,

Rain pattering on the glass.

How has the time gone so fast?

The good times and the bad,

Seem such a long way from now.


Running down the park,

Playing cricket in the sun,

Chasing each other round the house,

Fighting over who had won.


But now you're all grown up,

Off to start a new life: good luck,

I hope I will see you soon,

To remember the sibling stuff,

And do it all again.


by Ashleigh Beale
Prize: The Fox Girl and the White Gazelle by Victoria Williamson

Congratulations to Liam and to Ashleigh. I love both these poems - so very different, but both with great depth of feeling, beautifully expressed. And well done to everyone who took part in the workshops and wrote poems. It was a joy to work with you and a privilege to read your writing.

Find out more about the Betjeman Poetry prize and read the finalists' entries here . . .

Unfortunately I won't be doing any in-person school visits this term due to the COVID19 situation. Please get in touch if you would like to arrange a virtual Q and A for your class (contact details on school visit page). 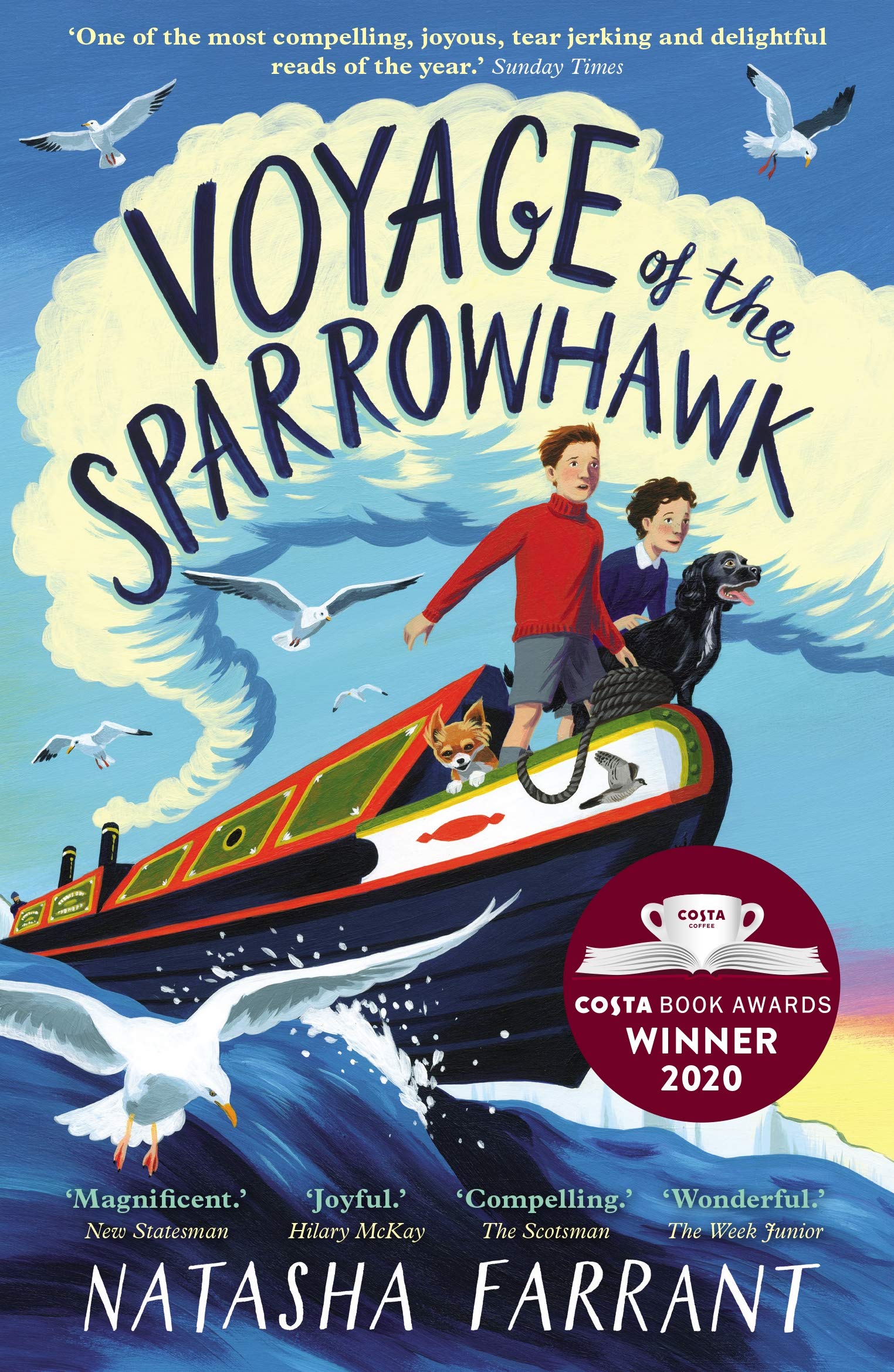