At last I can reveal the winner of the exciting The Phoenix Code World Book Day art competition. The challenge was to draw a picture in ancient Egytpian style, inspired by The Phoenix Code - the first of Cleo and Ryan's adventures in the Secrets of the Tombs series.

We received lots of fantastic entries. I was so impressed by the creativity and hard work that went into each picture. They were all so good that I wanted to give everyone a prize.

But in the end there was one picture that stood out; it had everything - an original, attractive overall design, an ancient Egyptian style with a modern twist, exceptional attention to detail, clever use of scenes and themes from the book, and even the inclusion of names and messages written in hieroglyphs.

Serge is ten years old and is a pupil at Ropley School, Hampshire. By chance, I was visiting his school this week and so had the  great pleasure of presenting the prize in person.

It was lovely to meet Serge and his Mum and brother and sister. All the other children in the school had  great fun sharing his success - they gave Serge several massive rounds of applause! The local paper even came along to take pictures.

Well done, Serge, for a truly fantastic drawing. Every time I look at it, I notice a new detal.

Serge's prize is to have a character named after him in Secrets of the Tombs Book Three. It won't be out until Summer, 2016, but when it does come out, you can look out for him!

Chelsea Conceptio (13).
This beautiful drawing is so graceful and really captures the black and russet shades of many tomb paintings. The bennu bird is a central theme of The Phoenix Code, so this was a perfect choice of scene to draw. I love the delicate shading of the bird's plumage.

Jed Owens (11)
This picture really appealed to me because it shows one of the key scenes in The Phoenix Code; the entry into Nefertiti's tomb. Jed has included lots of the details that I describe in the book, including the gold sun hanging above the benben stone, the wall paintings and the patterns on the door.

Chelsea and Jed will both receive signed copies of The Phoenix Code and some other book goodies from Orion Children's Books.

Aitan Standring (8)
I love Aitan's picture of hippo hunting on the Nile - especially as it is painted on real papyrus.

Camilla Locsin (9)
Camilla's picture of an Egyptian wall painting is so delicately drawn and beautifully coloured.

Thomas Goldsmith (9)
I  really liked this line drawing because it shows a specific scene from The Phoenix Code; poor old Rahotep caught in the booby trap. The detail that caught my eye is the scarab amulet that Ryan has hung around his neck.

Ella McCullough (9)
I love the colours in this beautiful drawing of a proud Egytpian cat  god. There are gorgeous gold and silver tones in the original picture.

Niamh O'Sullivan (13)
Another magficient Egyptian cat. I love all the shading detail and the way that Niamh cut out the shape of the cat (this photo shows him against a white background).

Esme Varley (8)
There's something really appealing about this scene of two women and two golden oxen against a delicate watercolour background that looks just like a stone wall (I'm afraid the scan of the picture doesn't do it justice!)

Ellie Mosbach (5)
Ellie was the youngest entrant to the competition and drew this lovely scene of sailing boats on the Nile with Egyptian figures and animals on the river bank. Well done, Ellie!

Poppy Noble
I really liked the lovely bright colours of all the different Egyptian hieroplyphs and symbols in this picture - and the inclusion of the benben stone itself.

Well done to everyone who entered the competition. I'm sorry if you weren't a winner this time, but we really enjoyed seeing each and every one of your amazing pictures. Thank you for all the time and care you put into creating them and sending them in.

I hope you've all enjoyed seeing the selection of top entries here. Congratulations to you all. There will be prizes on their way to our winner, Serge, and our runners-up, Chelsea and Jed. 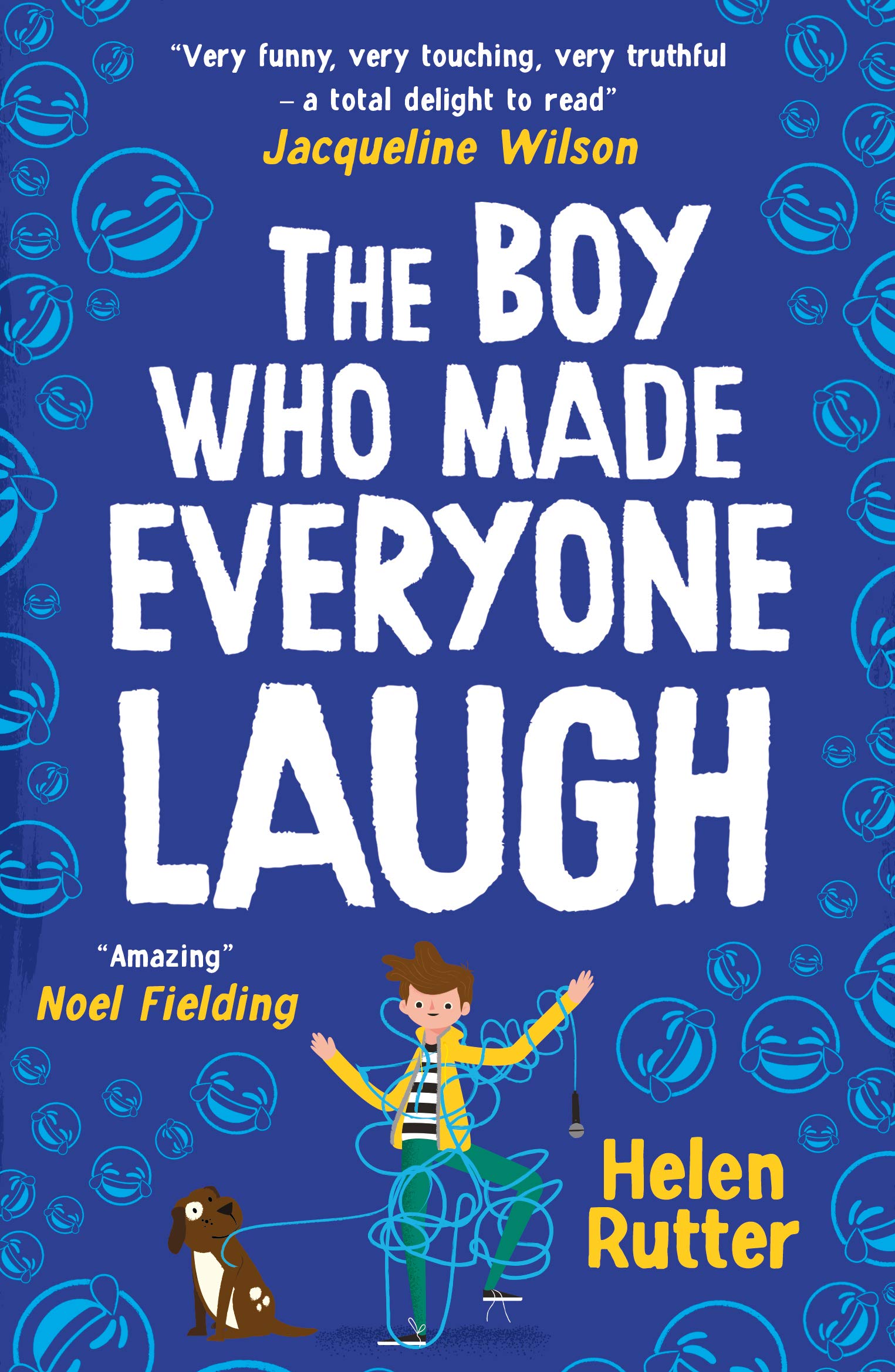